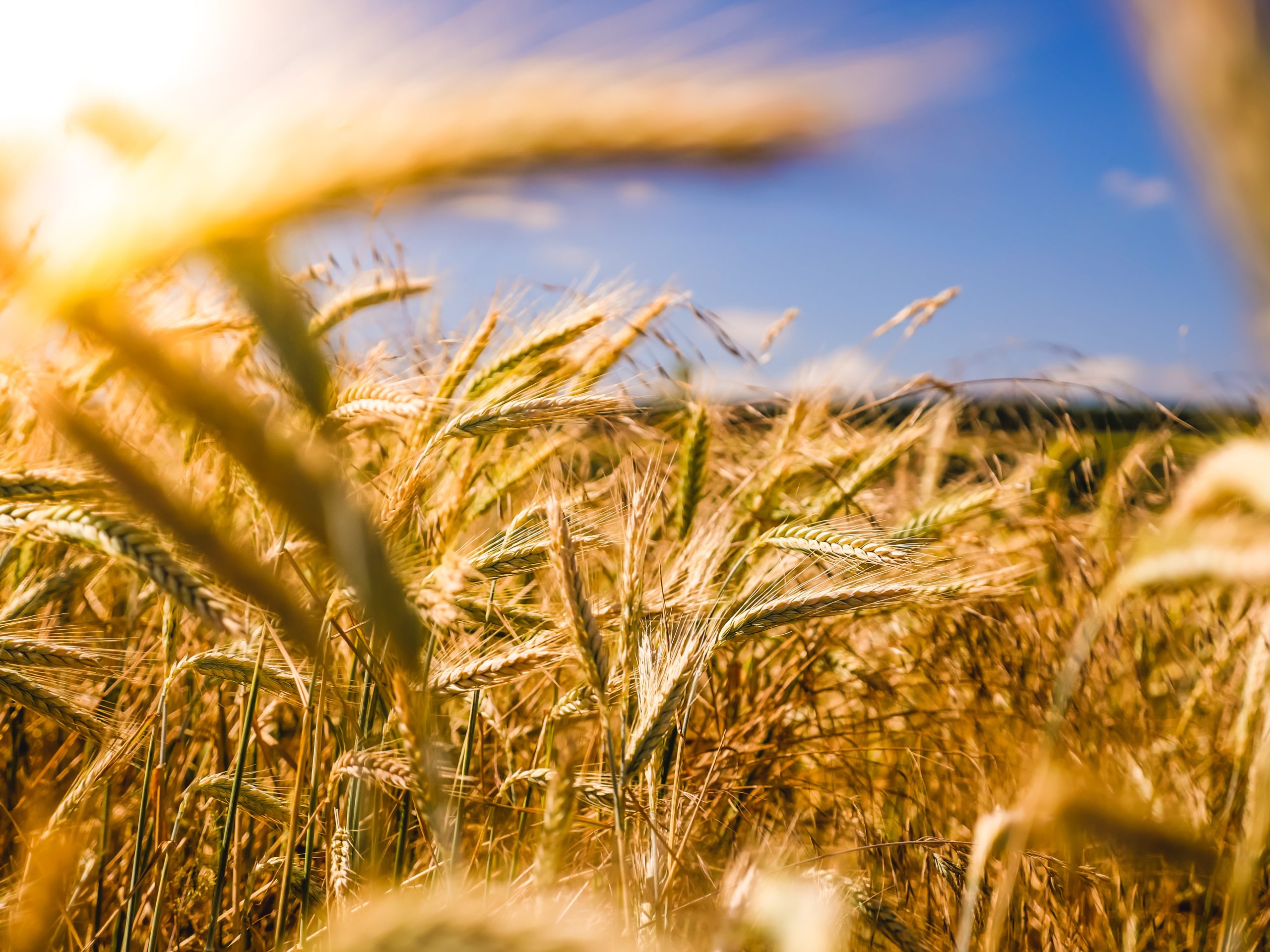 Customer management and communication in a clear platform

More structure and overview in customer management. That's what CAV Agrotheek was looking for. The solution we developed is a central database for all customer data and contact details. A CRM system that has been extended with features for advice and cultivation plans of relations and is fully linked to Exact and Sharpspring. The result is greater insight into communication between Agrotheek's advisers and the customer.

In a comprehensive Discovery Workshop, several digital challenges were addressed, including the CRM. During several sessions, we detailed the CRM process and created a functional design for an effective MVP. Based on this, a clear scope for the project was determined. 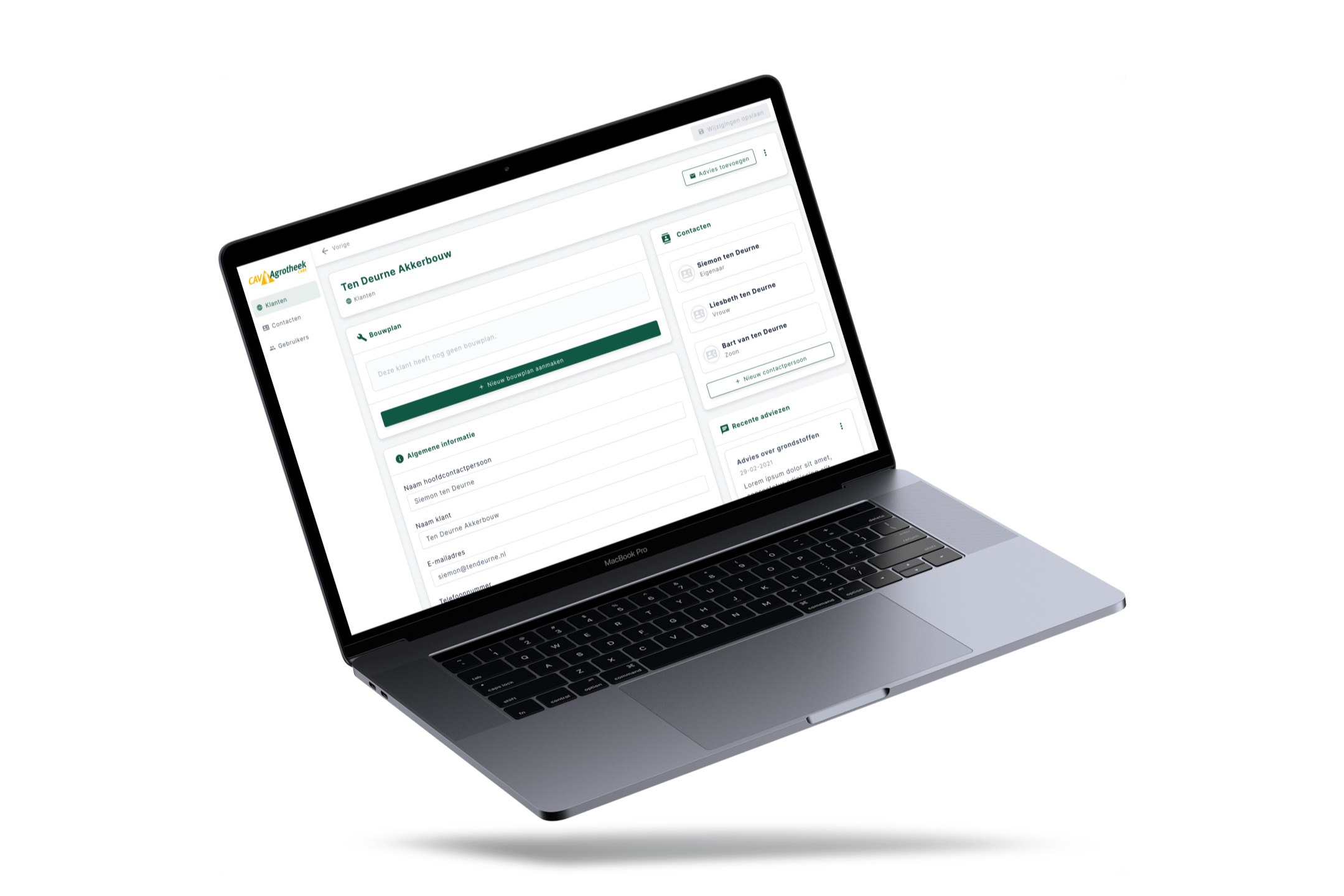 Our UX/UI design team's main challenge was to classify complex features, such as the creation of cultivation plans and the writing of recommendations, in a user-friendly manner. In addition, our designers created a design where the large amount of customer data is shown to the user in a structured and intuitive way. Interviews were held with advisors of the Agrotheek to gain insight into their wishes for the CRM. 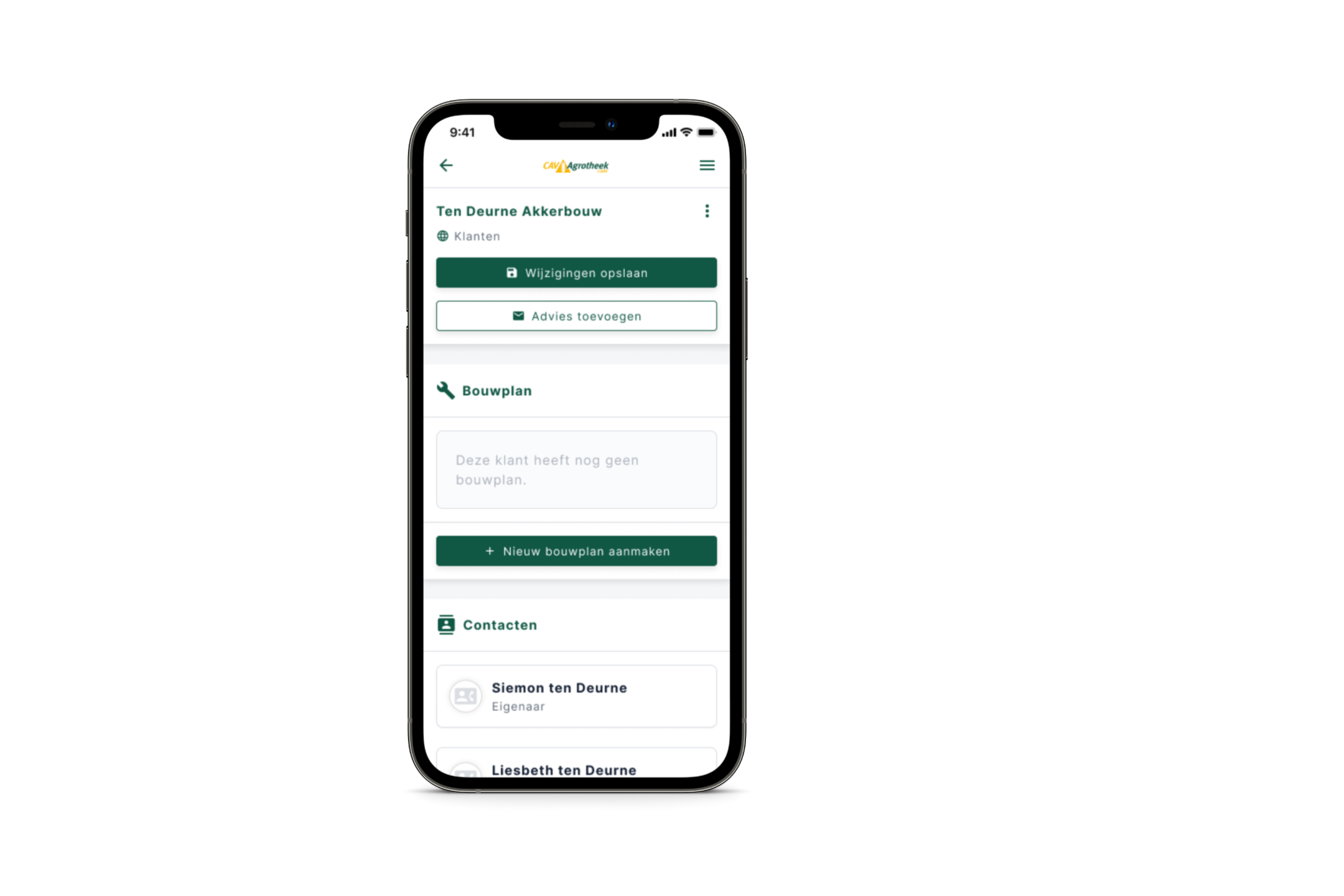 The designs for the CRM system were developed into working software in a Laravel backend and a VueJS frontend over a period of two sprints. The development team then focused on linking the CRM system to the Exact and Sharpspring environments. The central API with multiple endpoints ensures optimal process automation, because the environments are not tied together but always switch via the CRM built by SevenLab. 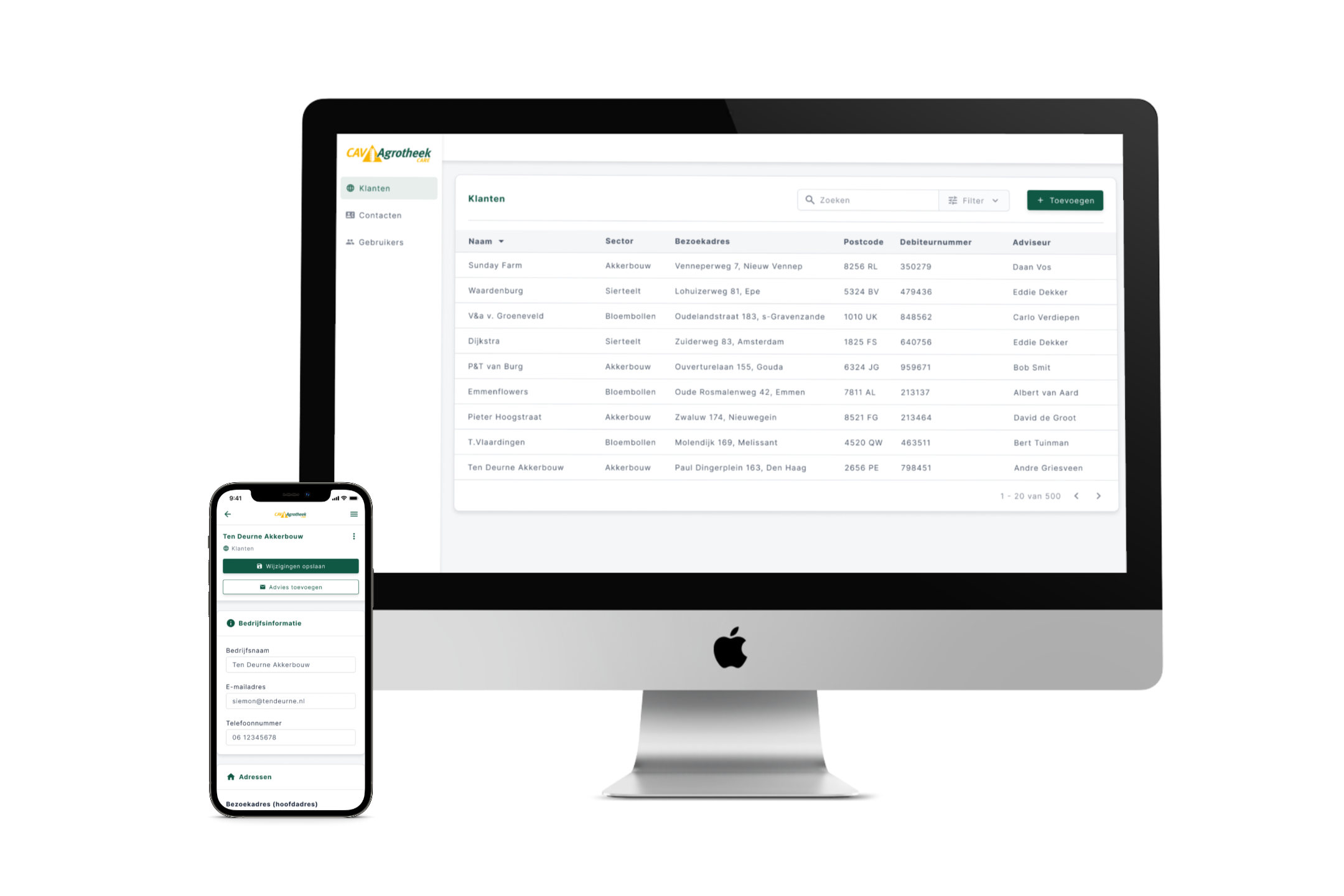 The new CRM system ensures that the entire process of (agricultural) customer information, advice and cultivation plans is transparent. This soon became apparent during the development of the software. Before the CRM went into production, it was already clear that there was a desire to quickly launch a second version.

Take the next digital step

Customised software with a view to the future

Privacy policy Algemene voorwaarden
Manage Cookie Consent
To provide the best experience, we use technologies such as cookies to store and/or access information about your device. By consenting to these technologies, we may process data such as browsing habits or unique IDs on this site. If you do not consent or withdraw your consent, certain features and capabilities may be adversely affected.
Manage options Manage services Manage vendors Read more about these purposes
View preferences
{title} {title} {title}